We are working on a new documentary
‘Marriages from a pressure cooker’.

(will eventually have English/Slovak subtitles) 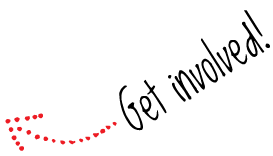 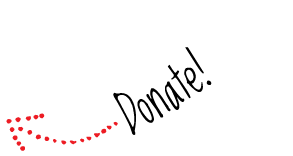 This movie is being produced with help of public donations only.
To produce it we need 9800 euros. So far we’ve raised 46%.

You can donate here. 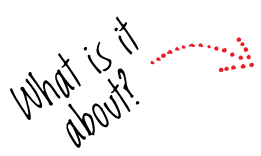 So far we’ve filmed 14 interviews. Although most of the crises were caused by infidelity, we managed to get quite a variety such as pornography, loss of trust, depression, or even pregnancy conceived outside of marriage.

“They were young and happily married. They had 4 children. The first 3 kids seem to be happy, but the last son grew somehow different, more distant. He took drugs, hard drugs. She blamed her husband. He blamed her too. They grew distant. And bitter. Very bitter. They didn’t speak to each other anymore.

When their son died from overdose, it seemed like their marriage would die too. But it didnt. Grieving for their son starting a new epoch in their relationship. Grieving made them closer bit by bit . The whole family became closer.

Would it not be a shame, if this story, and many  such stories remained silent? Wouldn’t it be better, if they inspire young college students, or anyone else? 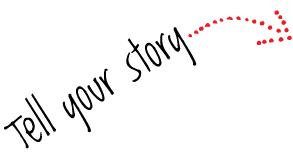 Although our stories are very inspiring, we would love to film even more and we are now looking for brave people that would be happy to share their story of marriage crises, forgiveness and reconciliation on camera. We are especially interested in crises caused by an addiction.

Is it you?
Or do you know someone with such an inspiring story?
Please contact us. You might have many questions and we would love to answer them for you. 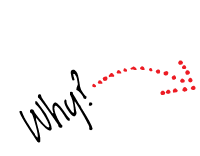 The idea for the movie came about after circulation of our public survey. It was filled by married, divorced and widowed participants. So far more then 200 individuals had participated.

The most interesting thing that came out of survey is the fact, that half of the participants admitted they have at some point hit real crisis in their relationship (serious damage to intimacy or trust to each other) and considered leaving. Yet almost all of them claim, that overcoming the crisis made their relationship stronger and brought them even closer then before. We’ve found this fact very interesting, and like to document several such stories.